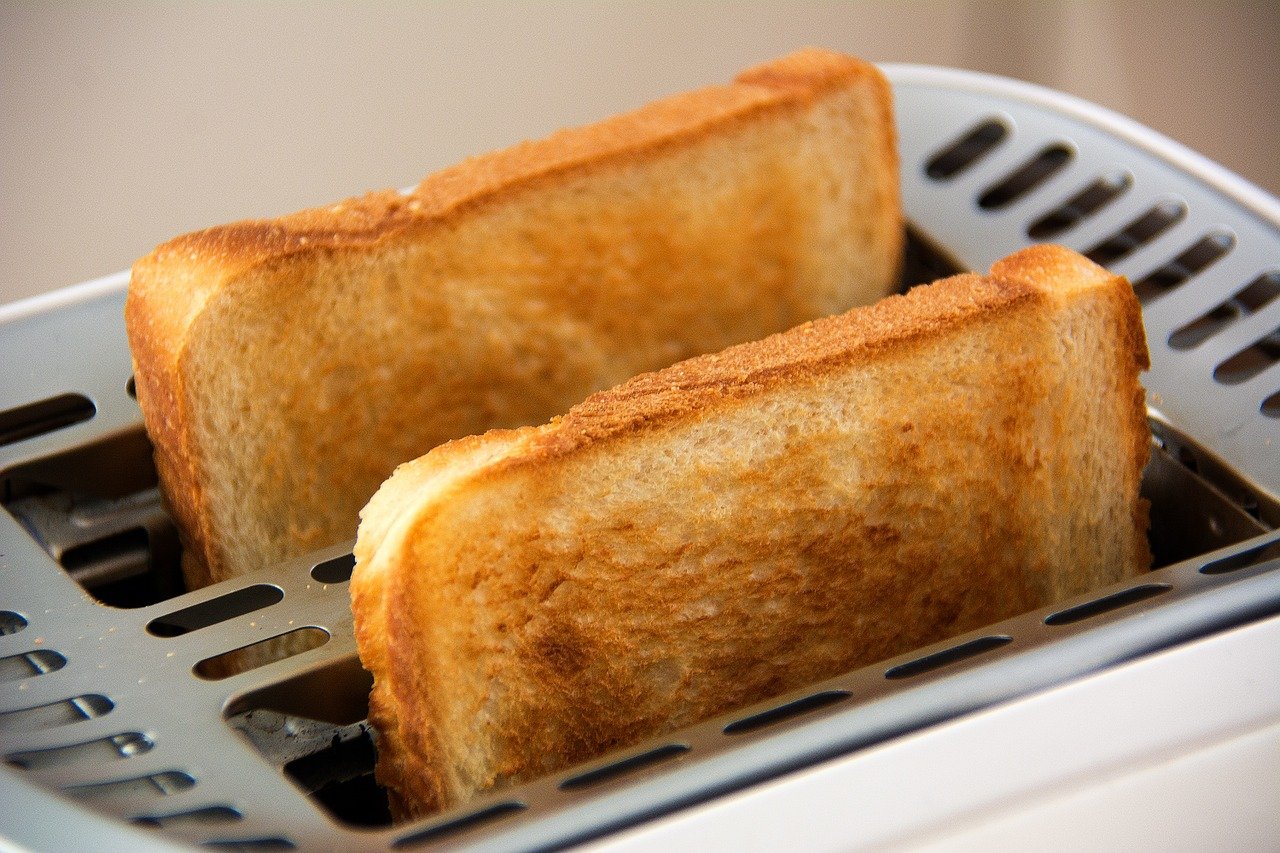 Once upon a time, bread making was a time-consuming and intricate art form, involving small-batch capacity clay ovens and stone ground flour made from family grown grains. As hungry mouths gathered to partake in the satisfaction of a hard day’s work and a well-balanced meal, words like “boxed,” “prepackaged,” and “ready-made” were unheard of, and the concepts of “gluten intolerance” and “gluten-free” were entirely inconceivable. Today, the gluten-free phenomenon has taken over. Is it just a fad? Or is there something more to it?

First, what exactly is gluten? It’s a name used to describe the family of proteins found in many grains, such as wheat, rye, barley, and spelt. These proteins give bread its structure, elasticity, and that hearty, chewy, texture we know and love. Gluten is why dough gets so stretchy as you knead it, why pasta doesn’t just fall apart as you cook it, and why crackers don’t just turn into crumbles. Basically, gluten is one tough cookie. 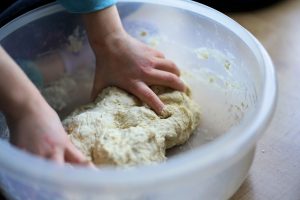 People have been eating glutinous goods since the Bible times without threat of digestive disturbance. But something changed. After wheat underwent many rounds of hybridization to produce shorter, sturdier crops for exponentially greater yields and even greater profits, those “amber waves of grain” didn’t wave quite like they used to anymore. As a result, already tough gluten became nearly indestructible.

Even in the healthiest of digestive tracts, our bodies have never been experts at breaking down gluten’s stronghold— but we always had help. The combined efforts of the bacteria in our digestive systems and the long fermentation process involved in the bread making of yesterday all aided in gluten’s complete breakdown. But with modern-day sliced bread, instant yeast, and boxed cereal, bread products take hours and not days to make. At the same time, the overabundance of antibiotic usage (and other microbiome destructors) has rendered most digestive systems almost depleted of their tiny task force, leaving them understaffed and overworked.

As tired intestines admit defenseless defeat, they allow undigested glutens to cross the blood-brain barrier (the filter of tiny blood vessels that carry clean blood to your brain and spine). Now the immune system has to get involved. Up in arms, it sends angry antibodies to fight off the unidentified foreign objects in your blood. They get the job done, but there are some consequences known as autoimmune disease (when your immune system turns on you). There are many causes and effects of autoimmunity and gluten is not always the enemy, but chances are it’s never an innocent bystander either. Frankly, with the modern convenience and instant access availability of bread products, we tend to overdo it. This may perhaps be the biggest factor in the rapid rise of gluten-intolerance and associated autoimmunity.

You may think, “My autoimmune condition has nothing to do with this,” but many people have reversed and even eliminated various health problems by cutting back, or completely eliminating gluten from their diet for a time— and even permanently. You may say, “I’m healthy and I don’t have a problem with gluten,” but there are still many reasons why you may want to consider passing on the pasta, such as reducing weight, fatigue, and brain fog. Try it. You may discover that good health is the greatest thing since sliced bread. 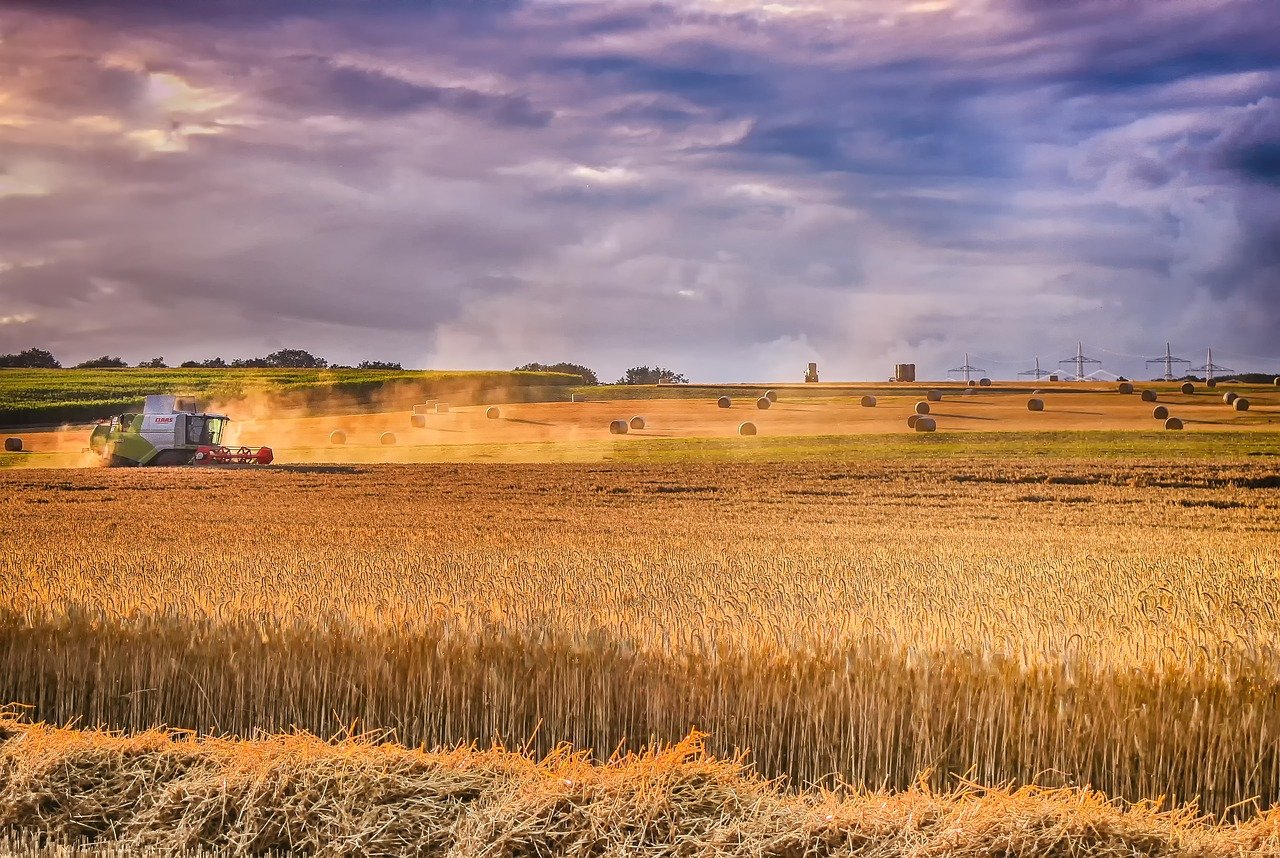 Bianca Humpert is an independent writer and a homemade health enthusiast. Her own curious battle in pursuit of perfect health was born out of necessity when she was diagnosed with a severe case of Multiple Sclerosis in 2012 at the ripe age of twenty. Six years later, after a serious diet overhaul; much soul-searching, life-changing, and divine-intervening, she lives medication free, citing faith, food, and family as the primary reasons for her preferred health status. Now she embraces the opportunity to use her love of the written word, and her cherished obsession with healthy living to share what she has learned with others.